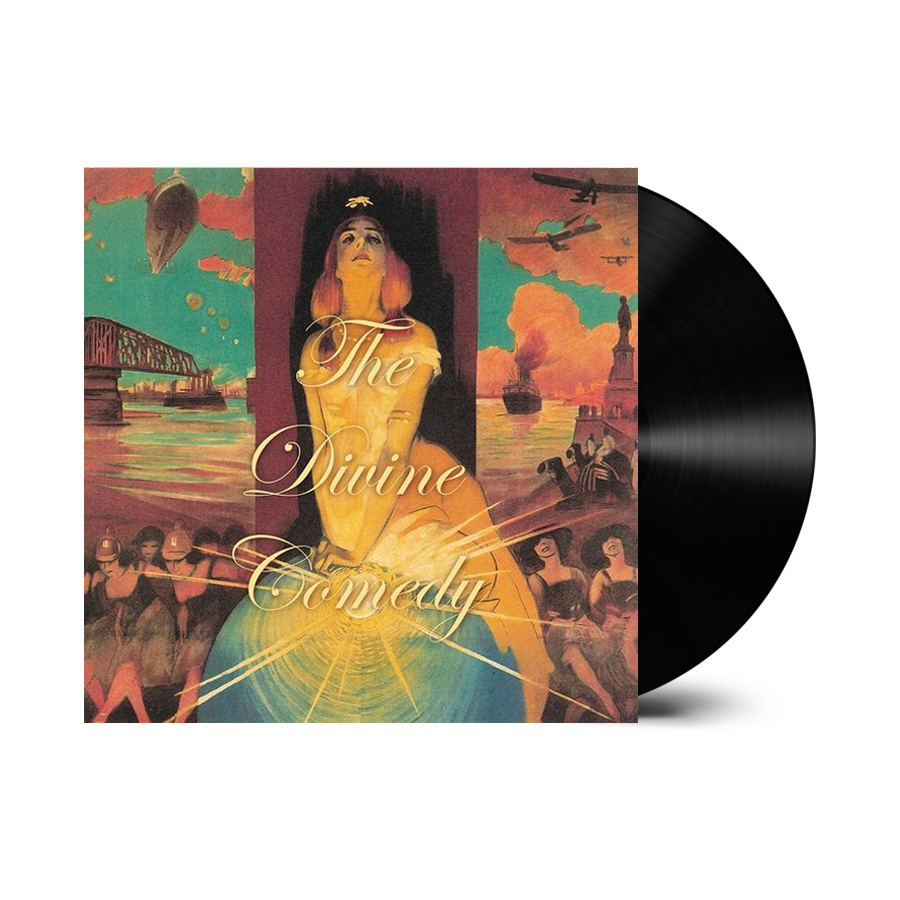 Foreverland - a record about “meeting your soul mate and living
happily ever after... and then what comes after happily ever after” -
was first released in 2016. Mojo described it as “Funny, learned and
poignant by turns” while Uncut said it was “sumptuous, orchestral pop
laced with lyrical absurdity.” The album tracks include the singles
“Catherine The Great” “How Can You Leave Me On My Own” and “To
The Rescue.”

The updated LP edition consists of the original album, packaged with a
download code for the album and bonus tracks. The LP is heavyweight
black vinyl in a gatefold sleeve accompanied with photos, credits and
Neil's liner notes.

To mark the rereleases, The Divine Comedy will play five nights at the
Barbican in London and then later the same month, five nights at the
Cite de la Musique in Paris. Performing as an eleven-piece ensemble,
the band will play two albums from their catalogue in full each night.
These shows will now go ahead in 2021. Bang Goes The
Knighthood and Foreverland will be performed on the 5th Sept
2021 in London and the 17th Sept 2021 in Paris.

Bonus Tracks (download card)
Napoleon Complex (alternate version)
How Can You Leave Me On My Own
(alternate version)
Them Chattering Teeth
The Pact (demo)
Desperate Man (demo)
Your Lucky Day
I Joined The Foreign Legion (early idea)
Breakfast (To Our Fathers In Distress demo)
Reconnecting (To The Rescue early idea)
To The escue (demo)
One Ear Up, One Ear Down (demo)
Catherine The Great (demo)
Pictures (alternate Foreverland)
ARP Break
My Happy Place (demo)
Just Can't Get Enough
The One Who Loves You (demo)
C'est Si Bon
I Joined The Foreign Legion (alternate
version)
Who Were We (demo)