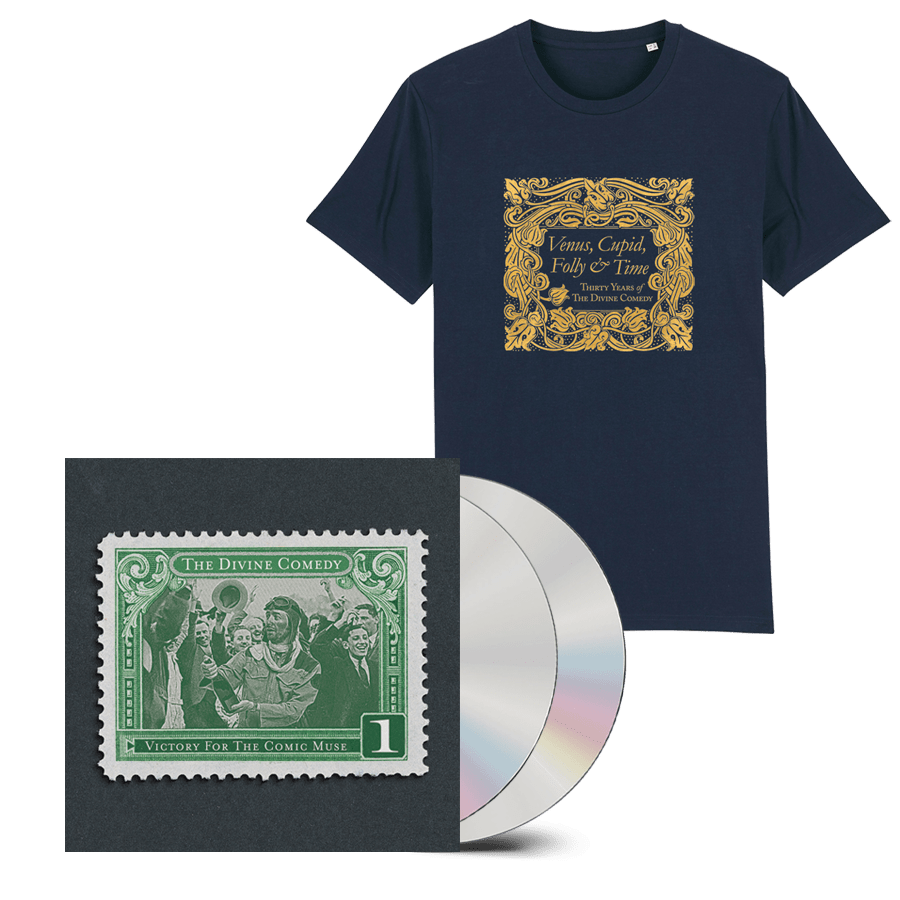 Victory For The Comic Muse was first released in 2006. Recorded virtually live in the studio over a two-week period, 'Victory...’ showcased Neil's restless creativity and his flair for observation and narrative. Pitchfork said, "These songs set lofty goals, and realize them" while The Guardian called it a “triumphant comeback” and Spin declared "[Hannon] deserves to be recognized as the unsung genius of symphonic pop." Singles from the album include To Die A Virgin, Diva Lady and live favourite A Lady Of A Certain Age.