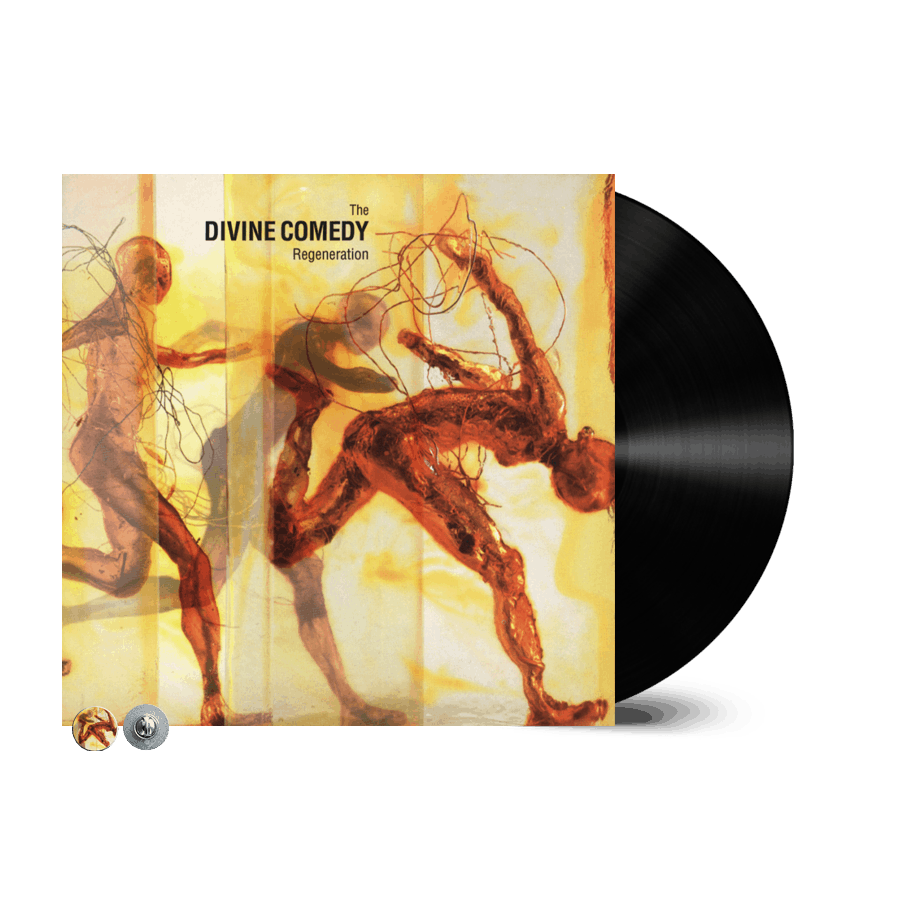 Bonus Material (Download card)
Get Me To A Monastery
Lost Property (early idea)
You
U.S.E
How's Your Wireless?
Thinking The Unthinkable (demo)
Garden Cities
Timestretched (demo)
Note To Self (live)
Edward The Confessor
Soft Power
Born With A Broken Heart
Mastermind (rehearsal version)
Boy With A Harmonica
Soul Trader
Perfect Lovesong (early idea)
The Night Is Not Enough
No Excuses
Love What You Do (Live)