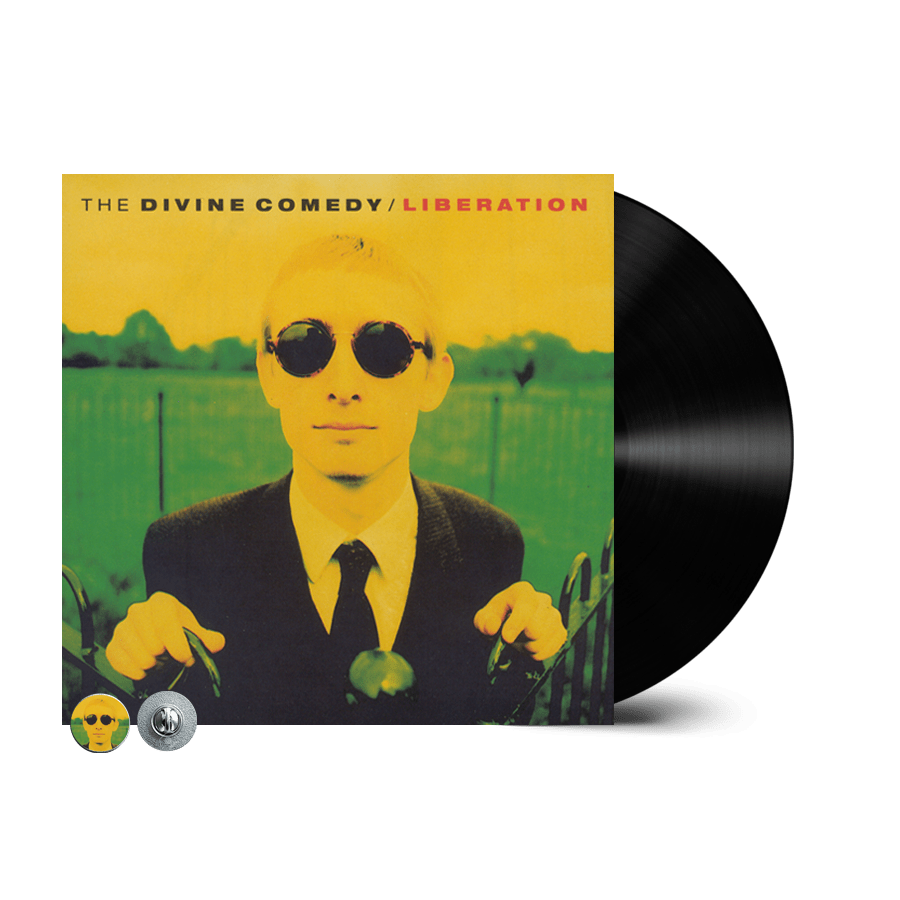 Liberation was the band’s first full album. Released in 1993 it achieved few sales but plenty of critical acclaim. The NME described it as “an array of seductive yarns.. glorious, gleeful tunesmanship." Dave Cavanagh, writing in Select said "..one of the bountiful, overflowing joys of the year. Any year." Melody Maker described it as "An album that could make any listener want to stumble up to him and proclaim ‘Neil, you’re a genius’".

Tracklisting:
Festive Road
Death Of A Supernaturalist
Bernice Bobs Her Hair
I Was Born Yesterday
Your Daddy's Car
Europop
Timewatching
The Pop Singer's Fear Of The Pollen Count
Queen of the South
Victoria Falls
Three Sisters
Europe By Train
Lucy