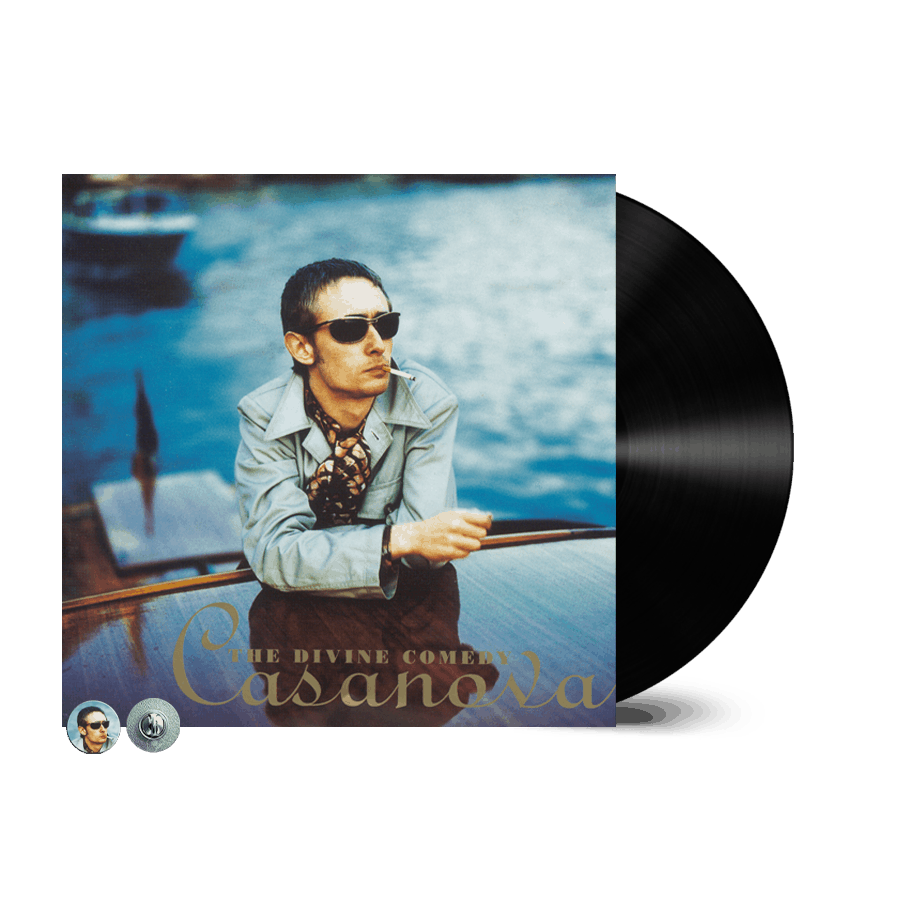 
Tracklisting:
Something For The Weekend
Becoming More Like Alfie
Middle-Class Heroes
In And Out In Paris And London
Charge
Songs Of Love
The Frog Princess
A Woman Of The World
Through A Long And Sleepless Night
Theme From Casanova
The Dogs And The Horses