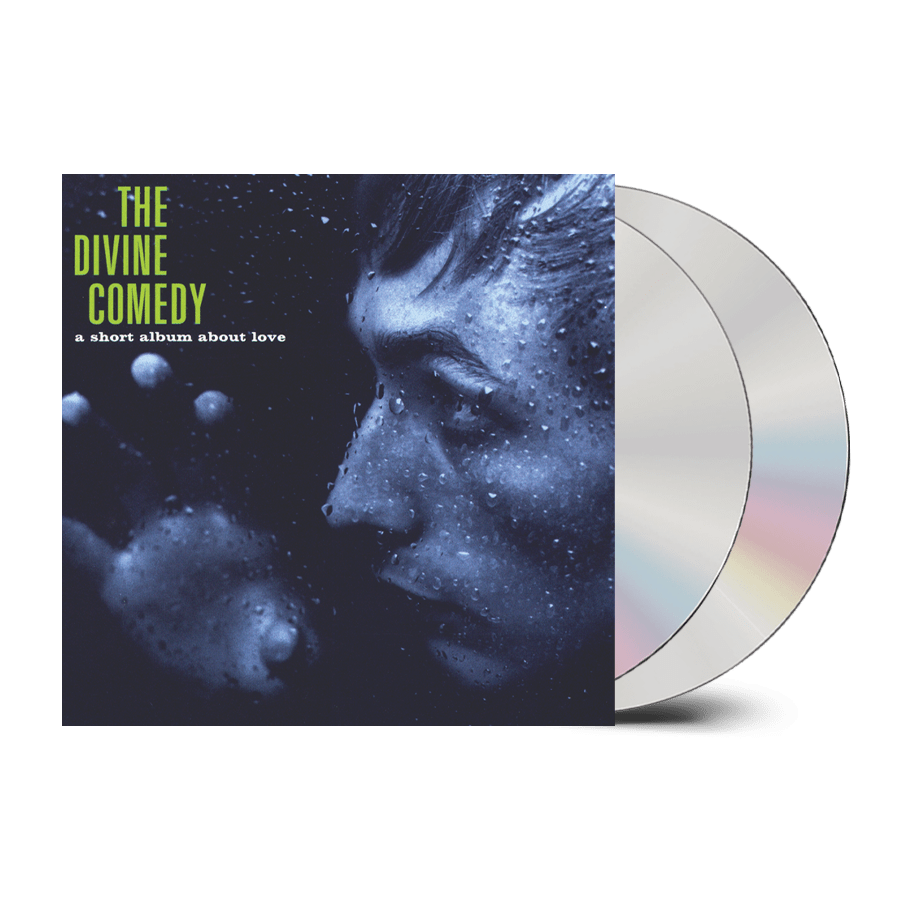 A Short Album About Love was conceived as a companion piece to the band's previous album Casanova. It was recorded live at the Shepherd’s Bush Empire in London in 1996 with a 30-piece orchestra, and was released in time for Valentine’s Day 1997, charting at 13 in the UK. NME described the show where the album was recorded as "an evening when dreams finally come true; a night of costume changes, classical kisses and - in time honoured tradition of drinking and dressing up - hugely sophisticated fun… One suspects it wouldn't be too hazardous to suggest that Neil Hannon is having by far the finest night of his entire sodding life." Time Out, reviewing the album, said: "Seven of the most heart-stoppingly gorgeous, romantic smoochers you have ever heard, all drenched in strings and emotion."

The CD release consists of 2 discs: the original remastered 7 track album, with an additional 12 tracks of B-sides, demos and alternate versions lovingly curated by Neil Hannon, much of which has never been heard before. The 2nd disc is the DVD - A Short Film About A Short Album About Love – a previously unreleased 50-minute film of the Shepherd’s Bush Empire concert at which Short Album.. was recorded. The CD comes with a booklet of photos, credits and extensive liner notes written by Neil covering the context and inspiration behind the album and its songs.

To mark the release, The Divine Comedy play five nights at the Barbican in London in early September and then later the same month, five nights at the Cite de la Musique in Paris. Performing as an eleven-piece ensemble, the band will play two albums from their catalogue in full each night. Casanova and A Short Album About Love will be performed on the 3rd September in London and the 26th Sept in Paris.

Tracklisting:
In Pursuit Of Happiness
Everybody Knows (Except You)
Someone
If…
If I Were You (I'd Be Through With Me)
Timewatching
I'm All You Need