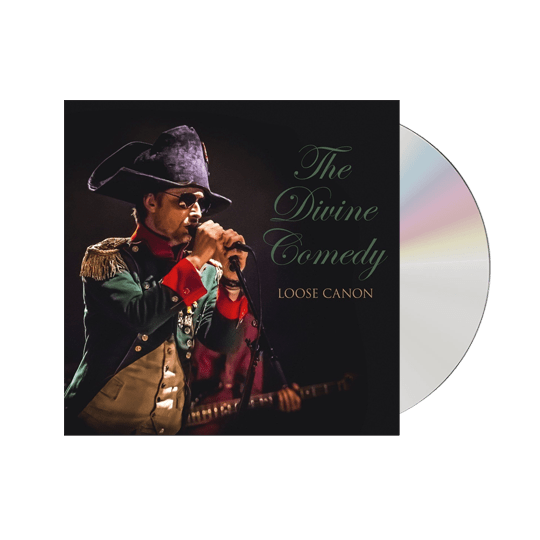 2018 live album from the British band. Loose Canon (Live in Europe 2016-2017) was recorded on tour and is a fabulous 17 track memento of the Foreverland tour. The Divine Comedy are an orchestral pop band from Northern Ireland formed in 1989 and fronted by Neil Hannon. Hannon has been the only constant member of the group. To date, eleven studio albums have been released under the Divine Comedy name. The group achieved their greatest commercial success in the years 1996-99, during which they had nine singles that made the UK Top 40.